This is my super bowl. The top 10 albums of the year for me represent a seemingly endless amount of hours sitting and listening to vinyl, my phone at work, on the computer while writing and CDs in my car. This will be amazingly my 5th year doing my personal top 10 list and I hope I get to do one every year before my hearing gives out. Here are the lists from the last few years if you are interested in further reading:

My list from 2010, headed up by Jason Collett’s Rat-A-Tat-Tat

Read and enjoy my list. Also watch for my top 5 concerts of 2013 coming soon. Feel free to send me your top 10 albums list and I will post them for you. I’d love to see them. I should have lists up by professional music critic Danny R. Phillips, Todd Ward of The GasTown Lamps, Matthew Coman, Ryan Richardson and several others.

Thank you – Clint at VocalsOnTop (vocalsontop at gmail.com)

1. Lucinda Williams – Down Where The Spirit Meets The Bone 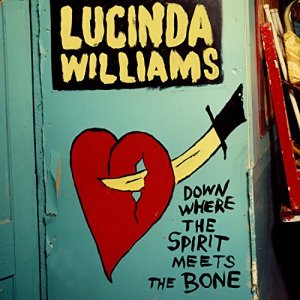 The queen of alt-country is just dead on with this double album. Usually this late in a career is no place for a landmark album but it just shows Williams is still hungry. The double album doesn’t seem long or unnecessary, it’s just the right mixture of country and rock. Slow and rowdy songs balance well and there is sentiment and attitude littered throughout. She always has great guitar licks on songs and her lyrics are up there with the best in the game. 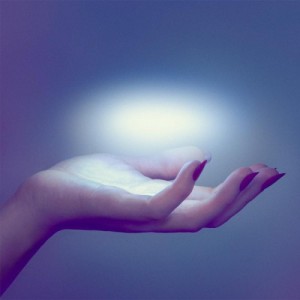 Spoon appears to have really honed in on what they are as a band. Britt Daniel is great at writing pop songs and each record he is involved with seems to be getting better. They Want My Soul is clean and interesting, the songs never veer too far toward electronic or dancy, which is important for them. Songs like “Knock, Knock, Knock” are classic spoon but when the tempo is amped up like on “The Rent I Pay” they really shine.

Key Track: “The Rent I Pay”

3. Black The Buffalo – Blood On The Plains 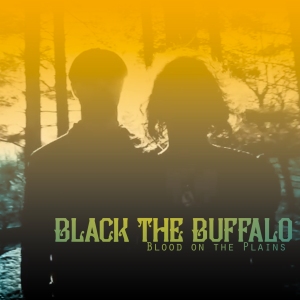 Black The Buffalo’s debut album is lyrically and musically interesting each time you listen. The album isn’t uplifting and the storyline won’t make you feel warm and fuzzy. It is a dark album lyrically but it’s an easy thing to forget if you get lost in the music. It is well put together and each songs holds it’s place. There is nothing else this year quite like it.

Key Track: “Blood on the Plains” 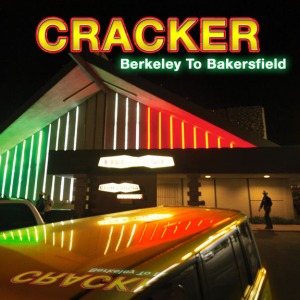 Cracker returns with a double album, one country disc and one rock disc. The rock disc (Berkeley) will remind you of commercial Cracker from the early 90s and the country disc (Bakersfield) represents more of what the band became later in their career. They are quite proficient on both sides and each is a solid album on its own. 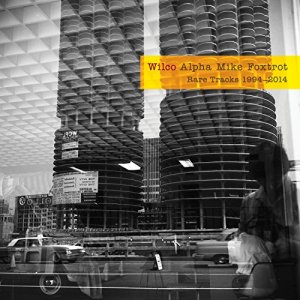 This 4 CD box set is absolutely loaded down with great lost Wilco tracks. Many have been sought after for years like songs from bonus EPs and soundtracks. Live tracks are littered throughout and some are really good and other are simply passable. The rare studio songs are the clear jewels here. For any Wilco fan this is essential.

Key Track: “The Thanks I Get” 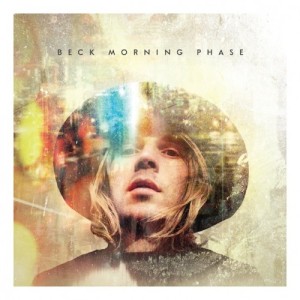 Morning Phase is basically a sequel to Sea Change and that’s not a bad thing. If any Beck album deserved a “part 2” it is definitely Sea Change. The melodies are good and the lyrics are great, it is clean and well produced, what isn’t to like? 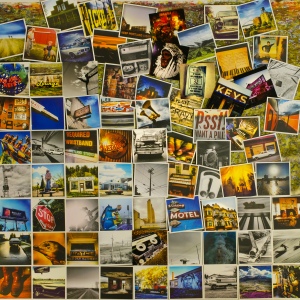 This album came out of nowhere to blow me away. The heavy Tom Waits inspiration helped I’m sure. The band’s range goes far beyond Waits-ish parodies though, they can be groovy and melodic instead of abstract and weird if they want. They can channel the Chili Peppers or INXS if inclined but on this double album the Waits songs is where you should look first. 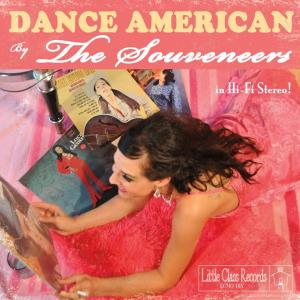 The Souveneers kick our country swing effortlessly on their first record and are damn good at it. “Holy Shit” is possibly the most commercial song with a curse word in the title you will ever hear and is a clear favorite here. “Country Music” grooves slow but hits right on the money and the album is short enough to leave you wanting more. 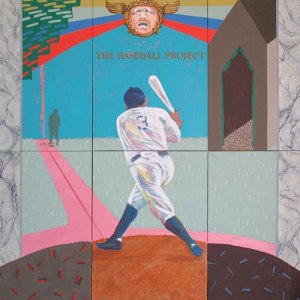 All songs about baseball definitely gets this record bonus points. The first half is outstanding but falters a bit toward the end. Songs about Luis Tiant and Lenny Dykstra create immediate interest and when you hear “13,” as a scathing indictment of Alex Rodriguez you’ll be hooked. 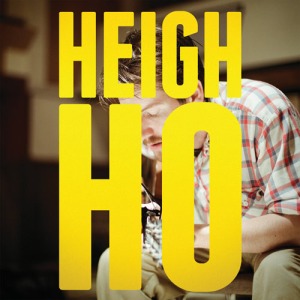 This album is different. It is all about space and textures. It is comparable to an M. Ward album in many ways. Mills manages to manipulate his guitar in so many ways it is hard not to be interested. The combination of the songs “Seven” and “Please Don’t Tell Your Friends About Me” is one of the best back to back song combinations you will hear this year.

Key Track: “Please Don’t Tell Your Friends About Me”

Every Year a few albums just barely miss the cut. This year those albums for Vocals On Top were Against Me – Transgender Dysmorphia Blues, Ryan Adams – Ryan Adams, The New Basement Tapes – Lost On The River and Centro-matic – Take Pride in Your Long Odds