Posted on January 6, 2014 by VocalsOnTop

Austin Miller is a singer/songwriter from Orlando, Florida. His album More Than One Way was submitted to Vocals On Top for a review during 2013 and was a very welcomed addition to the music library here. The album even snuck its way onto the Vocals On Top Top 10 albums of 2013 list a few weeks ago. Austin was gracious enough to submit a best of 2013 list himself and we are honored to host it here.

Do yourself a favor and go check out Austin Miller’s album More Than One Way here: http://austinmiller.bandcamp.com/album/more-than-one-way 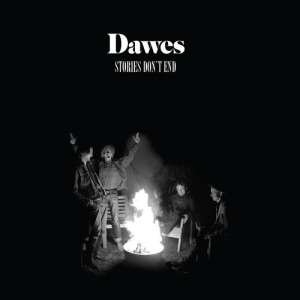 This was, without a doubt, my favorite release of the year. On Dawes’ third album, they really hone in on their sound, and Taylor Goldsmith’s songwriting is nothing short of phenomenal. His lyrics are more on the sadder side here, but that sadness is captured in a beautiful way. 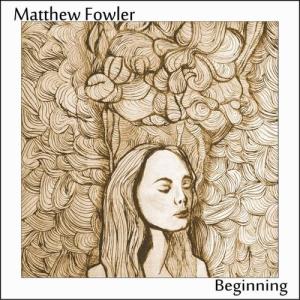 Matthew Fowler- Beginning
Matthew is a fellow Orlando-ite, and he really gets in right on his first release. All of the songs on Beginning were recorded without a studio. What’s even more remarkable is that he isn’t even twenty yet. He’s got a bright future ahead of him. 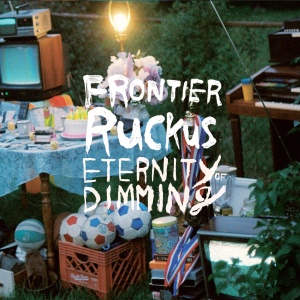 Frontier Ruckus- Eternity of Dimming
Matthew Milia has a way with words that is unlike anyone I’ve ever heard. And this 20 song album has a LOT of words. There is a theme of nostalgia throughout the album, mostly focused around Milia’s upbringing in Michigan. 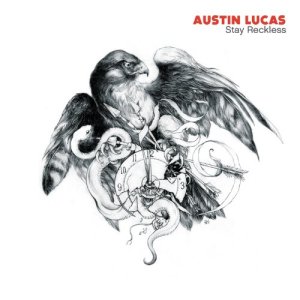 Austin Lucas- Stay Reckless
Austin Lucas has been churning out albums at a steady pace for seven years now. On this release, Lucas combines the singer/songwriter sound that he has been known for, and a more upbeat alt-country twang sound. 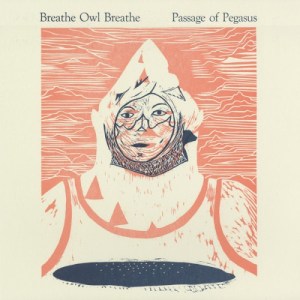 Breathe Owl Breathe- Passage of Pegasus
This Michigan three piece has been a favorite of mine since they released Magic Central back in 2010. On my last tour, I was lucky enough to open for them in Denver. Their newest release is definitely their funkiest yet. Lots of great harmonies, string arrangements, and groovy synth.