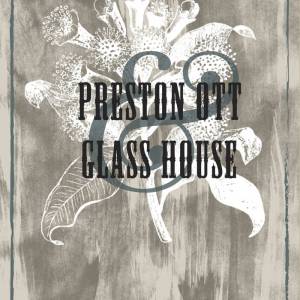 Preston Ott is a lyrical driven singer/songwriter from the Kansas City area. It being very early in his music career it’s difficult not to think he is off to a great start. He writes with the heartbroken verses of Ryan Adams and adds some crunchy guitars that resemble power pop at times. On “This Back and Forth” his voice sounds weathered and worn only adding to the song. A solemn dobro burns on “Broken Hearts and Broken Guitars” as Ott rattles a dark tale while you can hear fingers sliding on strings in the background. On “Grew Up In The Grew” he falls somewhere between Bob Dylan the Old 97’s maintaining a folky sound while still injecting some pop hooks. After just a listen or two to this EP you’ll be convinced Ott is just on his way to making even better music.

Key Track: “This Back and Forth”