In preparation for the summer release of Under The Big Oak Tree’s third album they have shared “The Ark.” Vocals On Top is proud to premier the track for the St. Joseph band. The Simon Fink penned song finds both Fink and primary lead singer Kristin Hamilton sharing the vocal duties. It also prominently features the newest member of Under The Big Oak Tree, Jason Riley on guitar.

The dark and brooding song is representative of the themes on the new album of the same name. “The Ark” is a record that has been years in the making for the group. They are more accomplished and refined than they ever have been, including songs like “The Ark” prove that they are a band that has shifted to a darker tone as opposed to the light mood they have shown at times in the past. For followers of the group this first song off this new album may seem a bit out of character but these themes have often been present in much of their music in the past as well. The lyrics show the duality of life, measuring light against dark, hope and struggle and beauty and decay. The stark differences in the two singer’s vocals and approaches to the song even reflect this. You can hear the song below:

The excellent new track will be the final song on the album titled “The Ark” due in summer 2018. Look for several shows both ahead of and supporting the release in the coming months and in fall. To keep up with the band’s schedule and the impending release date for “The Ark” like their facebook page at this link. 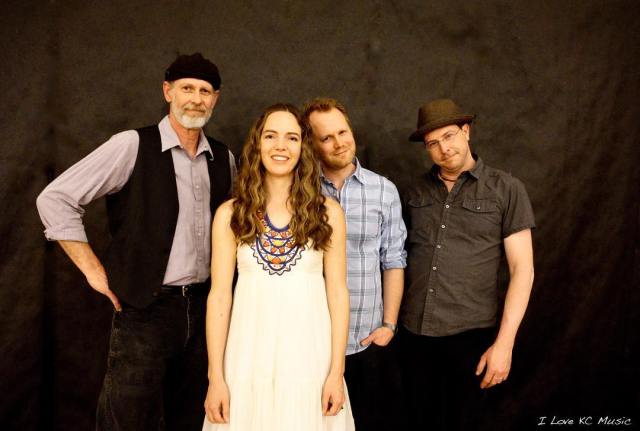