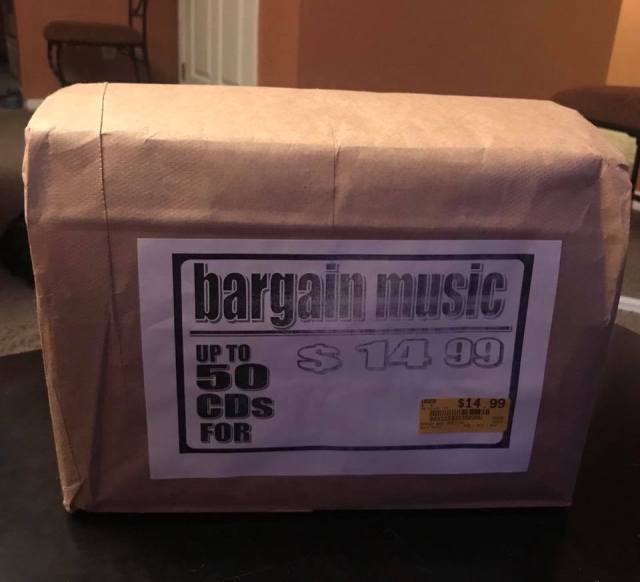 So I bought this bag of 50 random bargain cds and now I’m going to review every last one of them. This group has some interesting pulls. The 90s country isn’t as dominating and there is some 90s alternative rock in here that is right in my wheelhouse. 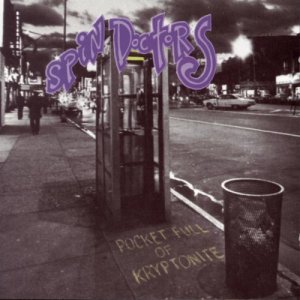 This was a good way to start this group of cds, it gives me hope that a copy of Cracker’s “Kerosene Hat” may be hiding in the bag too. The bad thing is the cd is damaged, the computer wouldn’t read it and the car cd player couldn’t play it all. This is the big Spin Doctors album with the hits “Two Princes” and “Little Miss Can’t Be Wrong.” The band is very unique still to this day and their music still doesn’t sound dated. The album is well-known because it went 5x platinum. This also means there are several copies in used bins all over. I might need to seek out a cleaner copy now that I got a taste of this one again. 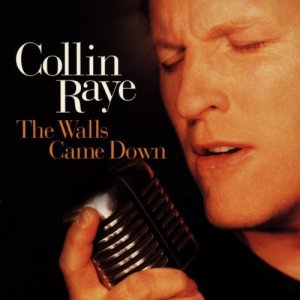 I vaguely remember Collin Raye but couldn’t recall any songs. Some research revealed he was the artist behind the hit “That’s My Story” that I recognize but that song isn’t on this album. This being his fifth record, it does possess the number 1 country hit “I Can Still Feel You.” It’s another largely generic 90s country hit that the singer didn’t write. It’s an upbeat romp that probably got some line dances going. On the other side was the slow burner “Someone You Used To Know” filled with sentimentality that also made some radio waves. A lot of these country CDs emerging out of the bag are blending together, this being one of them. 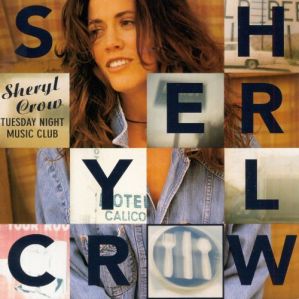 Here’s a decent pull. Sheryl Crow gets a lot of guff but I’ve always liked some of her music and defended it. This was a really big one selling tons of copies, 4.5 million copies in the US to be precise. You’d recognize the huge hits “All I Wanna Do” and “Strong Enough.” It was a huge debut that vaulted her to a successful career. Ironically the first two singles from this cd weren’t very successful in “Run Baby Run” and “Leaving Las Vegas” (both songs aren’t bad) but the third and fourth singles here made the Kennet, Missouri native’s career. She even took home 3 Grammys for her work here. There’s also the “Subterranean Homesick Blues”-esque “The Na Na Song” that got this album banned from being sold at Walmart. It still racked up sales in spite of that and still is arguably Crow’s best record. 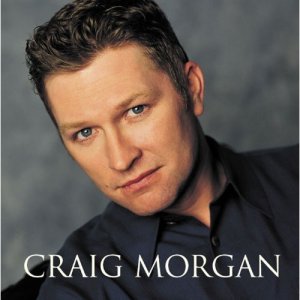 This debut album by a country artist is actually from BEFORE his commercially successful run. There are no high charting singles here but it laid the groundwork for a guy who would go on to sell many records in the red states. What you have here is some full blooded flag waving country. The lead song “Paradise” is a straight forward military song. Another single “Something To Write Home About” is a pop-country love story. There’s a sappy single here too in “I Want Us Back” and interestingly a duet with the legend Merle Haggard. Haggard talk sings through a history lesson on “I Wish I Could See Bakersfield” where Morgan and Haggard swapping lines in a pretty unsubstantial song. 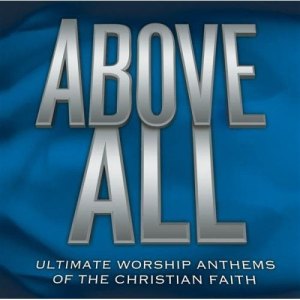 Christian music… some of it isn’t bad but it’s all so damn positive. I like my songs dark and depressing overall and it’s just not here. The devil seems to inspire better worship music than God but that is a matter of preference. This double cd set finds nearly 2 hours of christian faith anthems, most of them sounding like they are recorded live. I think there are some heavy hitters here, there are a couple of Hillsong tunes and I know they are massively popular. This music definitely isn’t my thing though and is really pretty painful to listen to. The music isn’t bad, it just has a very specific niche that I don’t relate to and it makes the record not for me. It is a nice clean double cd case though and it’s always nice to have a few extra of those lying around. 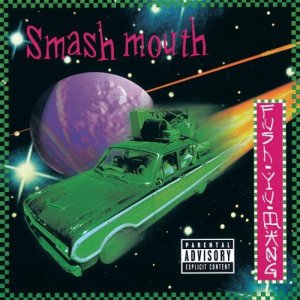 Smash Mouth is now infamous but they actually managed to turn a big lead single off of this record into a career that had some legs. “Walkin’ On The Sun” was a monster hit back in 1997 that dominated modern rock radio play. The song is cool, it’s got an spacey vibe with some interesting guitar licks. The rest of the album sounds a little different, it’s a ska record in the vein of Reel Big Fish or Mighty Mighty Bosstones. It becomes apparent Smash Mouth relied on gimmicks here though after you hear the singles “The Fonz” and a cover of WAR’s “Why Can’t We Be Friends?” There’s also a song named “Beer Goggles” and one named “Pet Names.” It’s really impressive this band was able to escape the “one hit wonder” curse with this album. 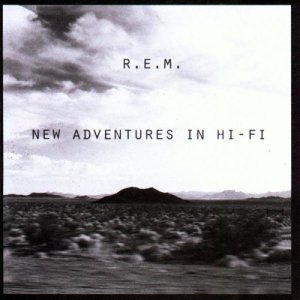 Well, it isn’t “Monster” like I wanted to pull but it is an R.E.M. album. It’s a good one too, “New Adventures in Hi-Fi” is no joke, it’s a good album. It was in fact a hit as an album and not so much driven by singles. The group had hugely successful singles off other album but the biggest songs here are “Bittersweet Me” and “E-Bow The Letter.” This was the 10th effort by the band and by this time the world was watching every move the band made. Critics loved it and the fanbase felt the same. It is probably a second-tier album for the band behind records like “Murmur” and “Automatic For The People” but still better than the bulk of their catalog. 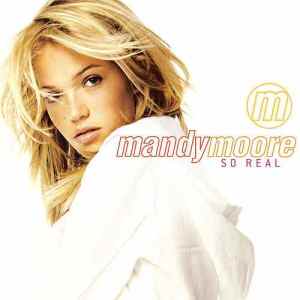 You know the singer and actress Mandy Moore? Of course you do. This is where it started for her back just days before Y2K this album hit and speaking of hits the lead single “Candy” had every preteen girl singing along. While Moore would graduate to more adult sound for her records this one is still very much pop. She was swimming in the massive wake of Brittany Spears and Christina Aguilara. Other singles charted here but they are more pop dribble and aren’t important. 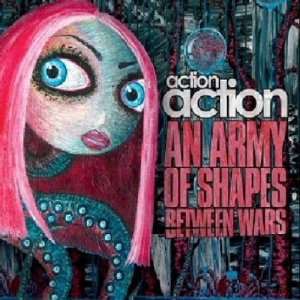 Hey! Here is an interesting one. It’s an album that I hadn’t heard of and it has a really great album cover. This is definitely going to be the best album cover in the bag I think, I really like it. It also has a cardboard slipcase and the pricetag from when it was being sold individually is $6.99, much higher than all the other CDs in the bad. Hey, there’s music on the CD too. It is a strange mix of electronica indie rock. There are no singles to speak of here, just an album released into the world hoping to find some ears. It sounds a little like a more upbeat version of the band Orgy, or maybe and offshoot of bands like My Chemical Romance or All American Rejects for more electronic elements. While there is nothing outstanding here, songs like “Paper Cliche” have cool grooves and “Don’t Shoot The Messenger” sounds like some good quality snot-punk. I wish there were far more albums like this one in the grab back.

This is a slight redemption from the second group of CDs out of the bargain bag. There were a couple I really liked and a couple mildly interesting ones and a nice spraying from different genres. On the the next batch! (I’ve seen them and it’s a lot of crap pop so we can all look forward to that.)