Coming Soon: The Bottle Rockets at Knuckleheads in Kansas City 11/18/18 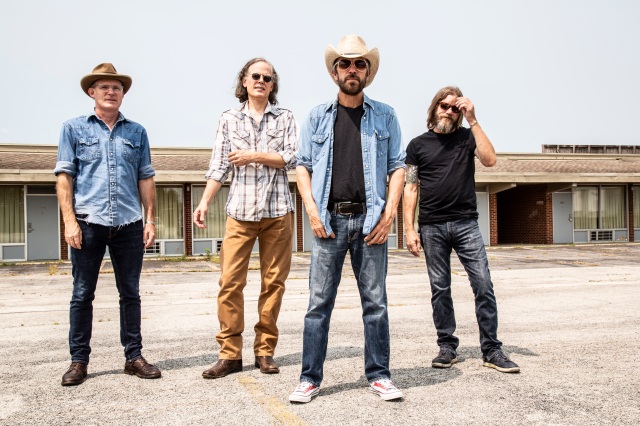 WHAT TO EXPECT?  The Bottle Rockets are the elder statesmen of the alternative country scene. With their first record landing in 1993 they are a strong 25 years and 11 albums into their career. From their gritty debut self-titled album to the rock crossover hit “The Brooklyn Side” and then later on to their political masterpiece “Zoysia” they are a career band. Now with the 2018 release of “Bit Logic” they are treading on new territory but in old ways. The album has gotten great reviews with a couple strong singles off of it. The Missouri based “Highway 70 Blues” is sure to be a nice hit in Kansas City and the great “Bad Time To Be An Outlaw” is earmarked as a staple for all their shows for years to come. Their set should be heavy on “Bit Logic” with a nice sampling from their entire career as well.

Here is the 250 word album review of the brand new release “Bit Logic” from The Bottle Rockets: 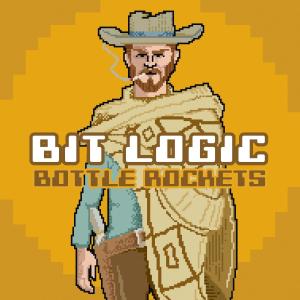 The Bottle Rockets proved they weren’t done making great music with 2015’s “South Broadway Athletic Club” and have returned in late 2018 with a record that is actually a little bit better.

The americana pioneers can come off like a bit of a curmudgeon at times here but it’s only understandable. The title track details the struggle with the digital age as does the song “Lo-Fi.” You’ll also find them complaining about how their career doesn’t pay the way it used to on “Bad Time To Be An Outlaw” and even about traffic on “Highway 70 Blues.” Luckily the songs are good enough to overcome the downer topics. On “Highway 70 Blues” they soundtrack the tough St. Louis to Kansas City trek with some good bluesy boogie. On “Outlaw” they get stompy and in a way only Brian Henneman can, the lyrics flow perfectly with the jangly music, so much so if it weren’t for his twangy delivery you might think he could rap the lyrics. On another Henneman gem, “Saxophone” is a great relationship song about trying to process the feelings when things start to fall apart. The slowed down delivery really helps drive the point home. The predominant mood is still bluesy country rock though with songs like “Knotty Pine” and the semi-mindless barroom rocker “Stovall’s Grove.”

You won’t be very surprised with what the Bottle Rockets deliver on “Bit Logic” but it’s also the band on par with the best they’ve ever been.

WHERE IS IT?  Knucklehead’s Saloon (2719 Rochester Street, Kansas City, MO)

You should RSVP on facebook to the event so you don’t forget, here is the link: FACEBOOK EVENT PAGE