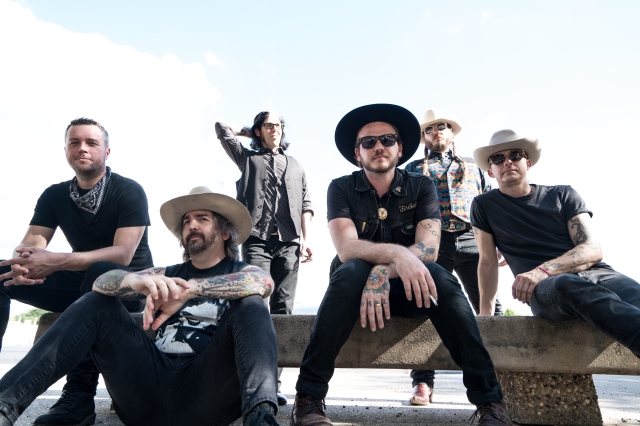 WHAT TO EXPECT?  The cutting edge of country music, not the Thomas Rhett crap you hear on the radio but rather the true blood flowing through the veins of America. These bands are traveling the country and sleeping on floors for a chance to play their honest, fiery music across The States.

Vandoliers will be the headlining act on a big Saturday night in Kansas City. The newly signed Bloodshot Records band is taking their fresh and energetic take on Americana to the road. The six piece band has a tinge of a mariachi sound with their horns and upbeat, bouncy rhythms but don’t think they aren’t in it for keeps, the punk edge of the band has a way of coming out. Their new album “Forever” is a shining example of the group’s versatility. From the great, eye-catching album cover of the upside down railroad tracks to burning songs like “Cigarettes in the Rain” and the sing-along favorite “Sixteen Years” it’s clear Vandoliers are prepared to turn some heads. 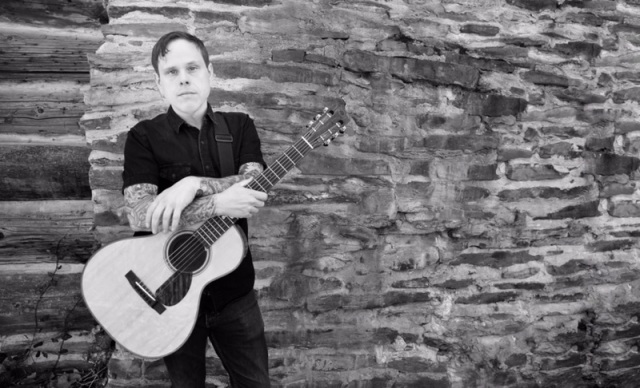 Austin Lucas is another story, his punk background paved the way for hard times. The tattooed singer/songwriter has came out the other side though. Newly sober and freshly trimmed down he is a much healthier version of himself these days. On his 7th album “Immortal Americans” he enlisted American music folk hero Will Johnson to help him craft a stripped down, personal group of songs to take on the road. His twangy delivery will serve as the perfect primer for headlining band.

WHERE IS IT?  Knucklehead’s Saloon (2719 Rochester Street, Kansas City, MO)

You should RSVP on facebook to the event so you don’t forget, here is the link: FACEBOOK EVENT PAGE